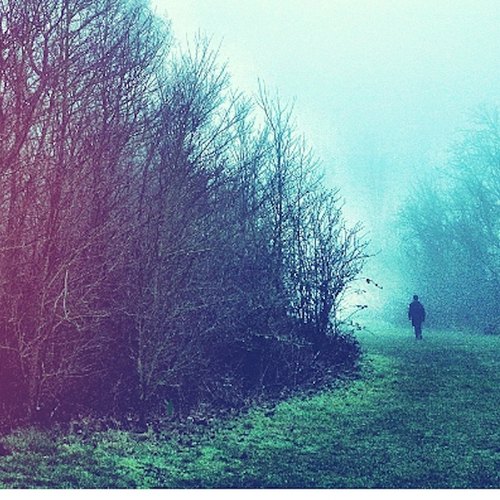 Addressing this under representation is a goal of The Stranger Play Festival, to highlight the stories of women by women, using the idea of ‘stranger’ as a point of inspiration and unifying American and Canadian artists. The playwrights hail from different North American locales; Elizabeth Flanagan from San Francisco, Hortense Gerardo from Boston, Alex Karolyi from Toronto and Jeanne Beckwith from Vermont.

Please note: Off Center for the Dramatic Arts will host the first weekend

Statistics still reflect a huge disparity of female voices in the theater industry despite research identifying a majority of post-secondary theater students and audiences are women. “We wanted our festival to address current gender issues as well as provide an opportunity to introduce female characters and perspectives”, said local Vermont playwright Jeanne Beckwith. “We hope the impact will be well-received and far-reaching.”

William Hazlitt and the Natural Correction